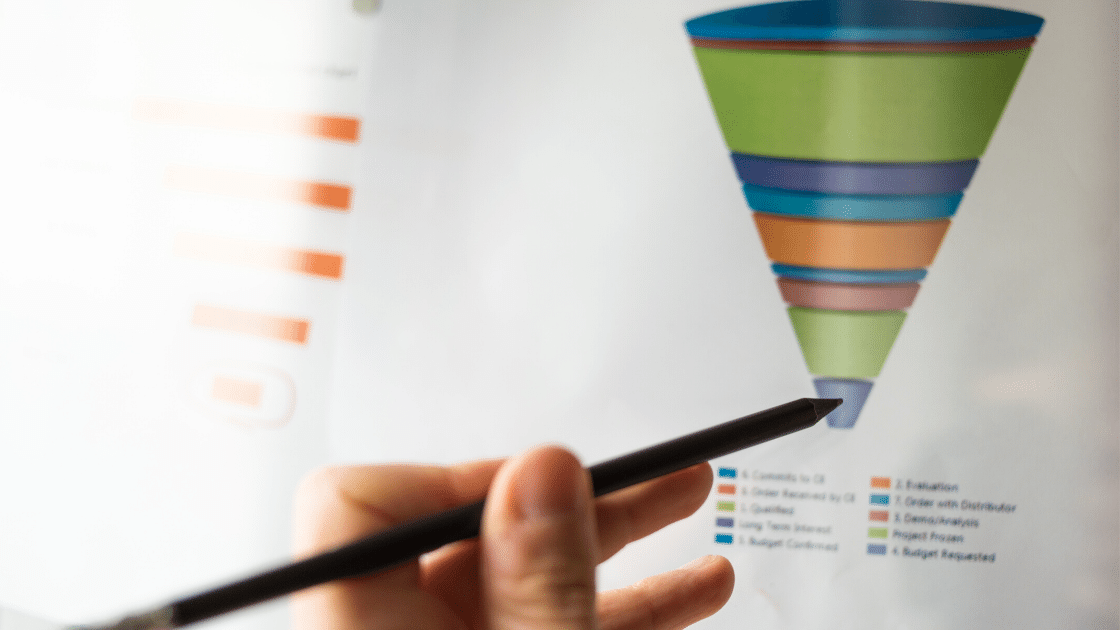 If you have been around in the digital marketing space for some time, I’m sure you have heard of this term called “Digital Marketing Funnels”.

There are a lot of videos, and expensive courses around this monster called Funnels.

Online gurus have been saying that you are not getting your well-deserved sales and online success because you haven’t made the funnels.

I am not here to agree with or deny that.

I have seen funnels do wonders for people, and I have seen people get crazy online sales even without funnels.

So what is a Digital Marketing Funnel?

Let me explain with an example where an app developer is selling a product online.

Let’s say it is an app that allows video-makers to apply filters on a video so they don’t have to manually do color correction or color grading in the videos they shoot.

This app would apply professional-level filters to the videos in a single minute.

A process that would generally take hours or days if done manually with video editing software like Adobe Premiere or FinalCutPro.

Now while this is a very beneficial app to video makers, but it is not something everyone is looking for at this time.

And that is the case with most products.

Most of the customers don’t buy something the moment they see an ad.

This is where a Digital Marketing Funnel comes into picture.

A Digital Marketing Funnel is a series of small actions that you make the user take before you get them to make a final purchase.

It generally starts from people becoming aware of your brand, to taking a small step to show interest in what you sell, and then finally purchasing it.

Since the number of people that become aware will be huge, but the people who get interested in it will be lesser, and the people who actually end up purchasing it is even lesser, this is flow is represented in form of a funnel were the top is big, but the bottom is small.

Let’s say, in the example of this video filters app, the app owner asks people to join a Free webinar where he will teach them how to manually colour correct and colour grade their videos in Hollywood movie style look using the complicated software like Adobe Premiere or FinalCutPro.

He will run an ad campaign inviting people for this free webinar. People will sign up for it by giving their email Ids because this is a great valuable topic.

In this webinar, he will teach the whole process in an hour or so and show examples.

At the end, he will have established that this is a very complex process that will take long.

And if anyone is interested, he has an app that does the same thing with a single click and people in the webinar can purchase it for a really low price.

He will even show a quick demo to establish his point.

You see what happened here?

People went to his website and gave their email ids to register for a free webinar.

He sent them reminder mails to join the free webinar. There will be some who attended the webinar, some didn’t.

Out of those who attended, some will actually purchase this filters app because they will be so convinced by the sales pitch hidden in the webinar.

These people converted at the 4th stage of the funnel.

However, for those that didn’t, there will be further steps like email blogs, free videos and more.

The idea is to get non-customers to develop a need for this product and finally purchase it.

But this did not happen in one step. It took multiple steps to get people from becoming aware about this app developer to actually buying the product they never thought they wanted.

This is a very simple example of a digital marketing funnel.

Funnels are a far more measurable way to drive people through a sales journey that you have designed for them, instead of just letting them go in the first instance if they aren’t interested.

Now that you know an example of a funnel, have you ever seen funnels yourself or have been into one? Let me know in the comments. I would like to read your observations.